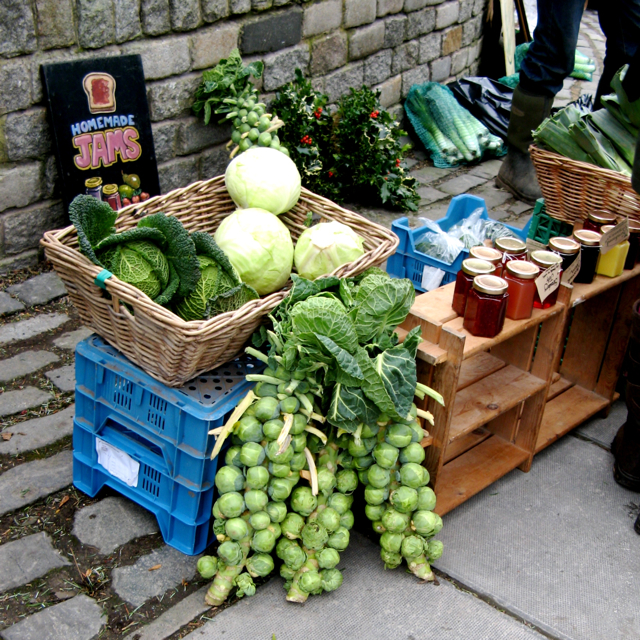 On Monday, I had breakfast with a friend and colleague.  She’d emailed suggesting we meet at Starbucks to plan a project we’ve been mulling over these last few months.  Starbucks has made a fortune out of being everyone’s global/local coffee shop, storying itself as a multinational pillar of the community. This friendly neighbourhood tale has been more than a little tainted by the revelation that Starbucks has paid a sum total of £ 0 tax here in the UK, despite sales of more than a billion pounds over the last 3 years (UKUncut).  The resulting boycott has dented Starbucks’ sales, but they still haven’t coughed up what they owe British taxpayers (The Guardian).

Knowing this alternative version of the Starbucks story, I invoked the “b” word, suggesting we meet elsewhere.

One of my favourite out-of-office meeting spaces is Looking Glass Books, a small independent bookshop and cafe that happens to be around the corner from a Starbucks (but then in this day and age, almost everything is).  We met there, hatching our bookish takeover of the world, while sipping apple mint tea (me) and espresso (colleague) and referring to books on the shelves around us.

As we left, my colleague told me she’d been leafleted outside a Starbucks, not by tax avoidance activists, but by the franchisee who was protesting the boycott.  His argument: UK franchisees and employees are being made to suffer unfairly by boycotters who are penalising their fellow citizens by refusing to refuel at Starbucks. My friend had been so flummoxed by this face-to-face encounter that she had failed to find a good reply.

There is some truth in what the franchisee told her and being confronted by people who are suffering from your actions can bring up tough emotions, such as shame.

Of course the best reply is that tax-paying, independently owned coffee shops suffer and go out of business when Starbucks muscles its way into their neighbourhoods.  I haven’t seen the figures, but these coffee shops and the people who own them and work there are likely benefitting from the Starbucks boycott and they are our community members and compatriots too.

The problem is, boycotts and shame go hand in hand, and shame is not the best motivator for change.  In fact, shame often leads to the sort of defensiveness that preemptively shuts down any possibility for change as each side draws a line in the sand and digs in their heels.  Which is why girlcotts are better than boycotts.

You’ll find lots of definitions of “girlcotts” on the web these days, but  20 years ago, when I was a member of the Eco-feminist Working Group of OPIRG-Carleton, we used the term to refer to actively support businesses we wanted to support, sometimes sacrificing time and money by going out of our way to shop at places with high standards of environmental and social responsibility.

I'm a writer, a researcher and a storyteller. View more posts

3 thoughts on “From Boycotts to Girlcotts: (Re)storying neighbourhood coffee shops”